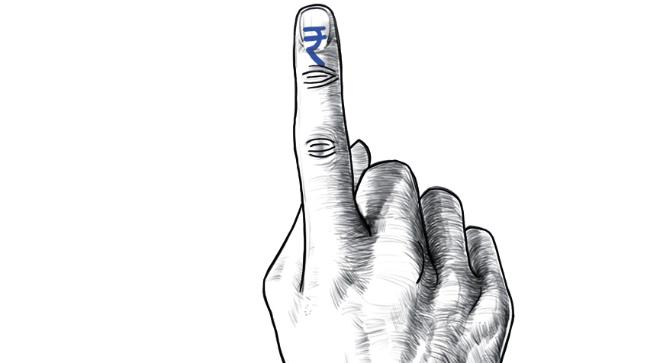 The Election Commission of Indias reported response, to a Right to Information (RTI) application, stating that political parties are not within the purview of the RTI created quite a stir. To quote the ECI: [The] requisite information is not available [with] the Commission. This is related to political parties and they are [outside the] purview of the RTI. They may submit information of donation/amount collected through electoral bonds in their contribution report for the financial year 2017-18 [to] the ECI, for which the due date is September 30, 2018.

To put this baldly, this is contrary to facts. A full bench of the Central Information Commission (CIC) had said, on June 3, 2018, that six national parties, the BJP, Congress, BSP, NCP, CPI and CPI(M)­, are public authorities under the RTI. None of the political parties has contested this decision in any court, but they have refused nevertheless to comply with it. The original applicants have appealed to the Supreme Court, where the matter is pending.

On May 28, 2018, the ECI issued the following clarification:

[The] Election Commission of India goes by the CIC order of 3rd June 2013 that national parties [are] public authorities for the purposes of the RTI Act and in pursuance of this, all information about contributions received by them as well as their annual audited accounts, as and when submitted to the Commission, are put in [the] public domain.

As regards consultations with leaders of different political parties before presenting electoral bonds is concerned, this issue has been transferred to the Ministry of Finance as it might concern them and not the Election Commission of India.

While this clarification puts the matter to rest for now, it is clear that the ECI was in error even if we grant, in light of the later clarification, that it was inadvertent.

The fact that electoral bonds find mention in the ECIs missives suggests electoral bonds may be the real cause of the confusion. That wouldn’tt be surprising given that the real purpose of introducing electoral bonds was to render opaque the sources of electoral/ political funding. Ironically, the title of the relevant section of (then) finance minister Arun Jaitleys Union budget speech, which introduced electoral bonds, was Transparency in Electoral Funding. In the customary media interaction after the budget, Jaitley had said: These bonds will be bearer in character to keep the donor anonymous (emphasis added). How can the same instrument be both transparent and anonymous? And if electoral bonds can confuse even a constitutional authority such as the ECI, how can one expect the common citizen to fare any better?

So much for transparency. One hopes that constitutional authorities will exercise greater care in making their various pronouncements in future.

Jagdeep S. Chhokar is former Professor, Dean and Director in-charge of IIM, Ahmedabad, and a founder member of the Association for Democratic Reforms.